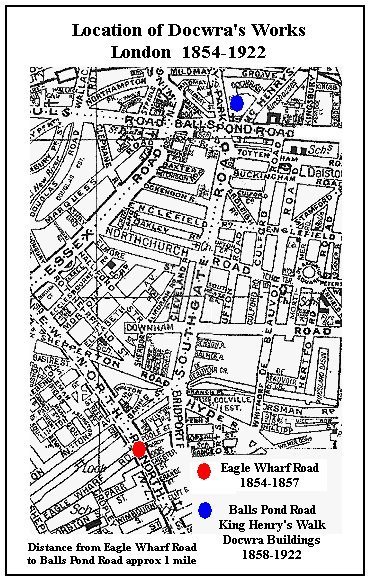 Map of Thos. Docwra & Son premises, Balls Pond Road, London. Thos. Docwra and Son was a well-known Victorian civil engineering company based in London but whose work can be found in many countries.  More details of these works will be added in due course.

Thos. Docwra & Son were based in premises on Balls Pond Road, Islington, north London, with their yard at Docwra's Buildings on King Henry's Walk just off Balls Pond Road (see map). Sadly Docwras Buildings have been demolished and the area is now King Henry's Walk Gardens, a community garden and children's playground. If you have any photos of Docwra's Buildings that we can add to the site they'd be very welcome.  Thos. Docwra is also mentioned in connection with earlier occupation of premises at Eagle Wharf about a mile away from Balls Pond Road.

King Henry's Walk Gardens
"In fact we believe that by 1858 the site was occupied by Thomas Docwra whose firm, Thomas Docwra & Son, founded in 1865, remained at this address until 1922. Their business was described as 'Contractors for gas, water and public works, well sinkers and borers', and the name Docwra's Buildings is still in use for a turning off King Henry's Walk."

Thos. Docwra & Son used various locomotives on their sites, and photos of some of them are shown below (click to enlarge each image and browse through them). 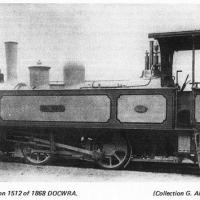 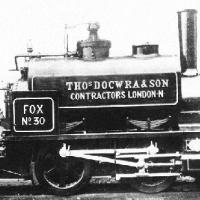 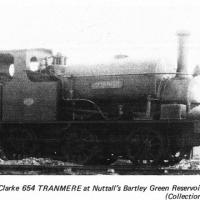 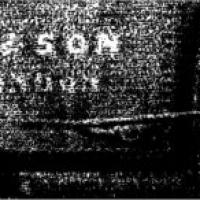 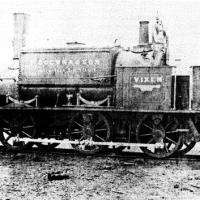 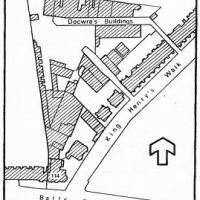